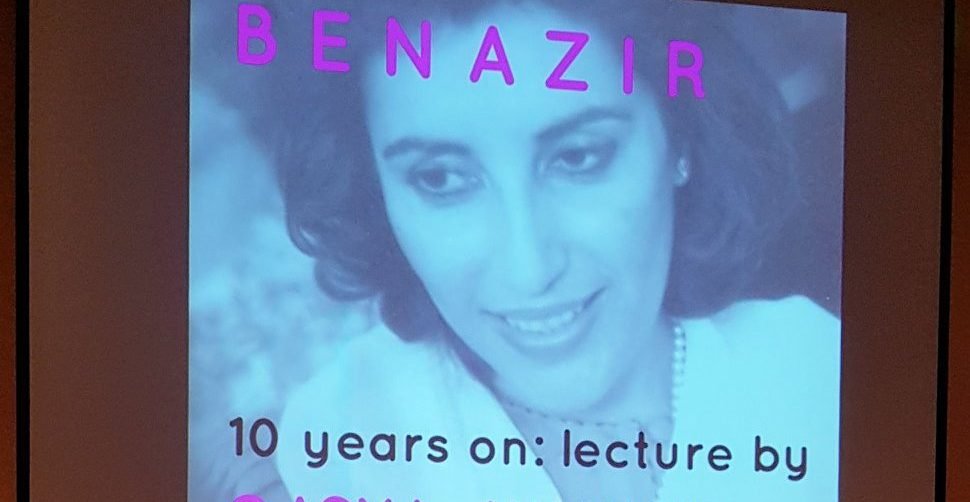 1st Citizen Lawyers have been pleased to sponsor the memorial event to mark the 10th death anniversary of the former Prime Minister Benazir Bhutto at the Lady Margaret Hall, Oxford University. 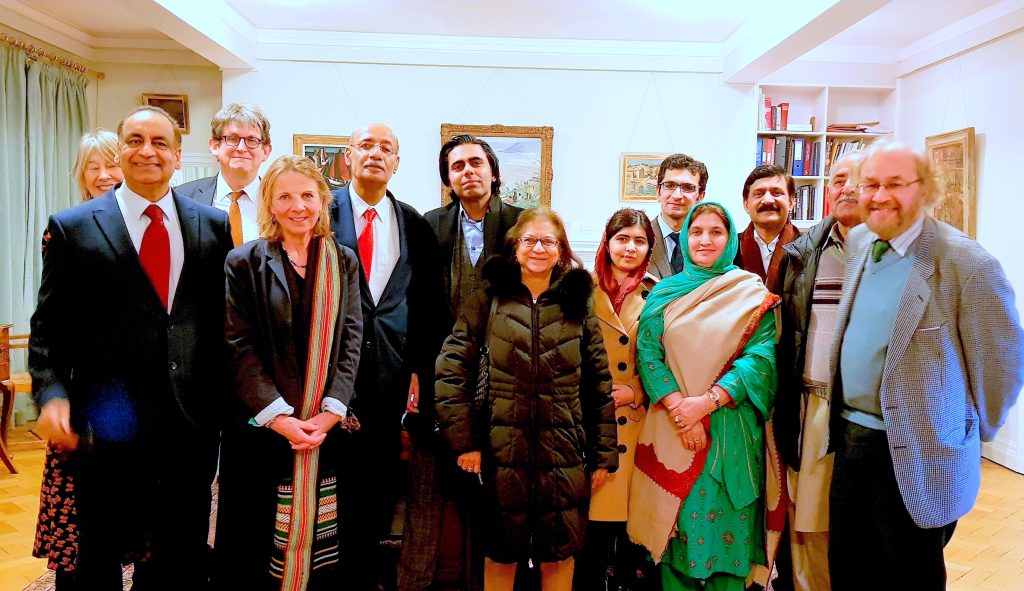 In August 2013, Fraz Wahlah was featured on the BBC as the Flag-bearer of MRD (Movement for Restoration of Democracy) – one of world’s greatest non-violent movements against the marshal law of the dictator General Ziaul Haq. Fraz Wahlah led the movement as child along with his father Mr MS Wahlah Advocate. During the movement he, from the age of just 4, faced arbitrary arrest and detention making him the youngest prisoner of the movement.

During his political career, Fraz Wahlah also worked as the vice president of Pakistan Peoples Party’s youth faction for the province of Punjab under the leadership of former Prime Minister Benazir Bhutto and led the movement for the restoration of judiciary too during the rule of another dictator General Musharaf.