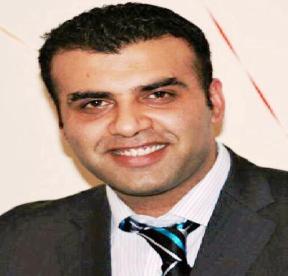 As an immigration lawyer authorised by the Office of Immigration Services Commissioner to provide immigration advice and services in the United Kingdom, Shahzeb heads the Review & Appeals department at 1st Citizen.

In addition to undergoing education and training as a lawyer, Shahzeb has completed his master of laws (LLM) from Kings College London. Throughout his career as a legal professional he has worked alongside acclaimed lawyers and has won a great number of appeals at the immigration tribunals.

Shahzeb is known to provide first class advocacy and legal representation services in appeals before the First Tier and the Upper Tier Tribunals (Immigration & Asylum Chambers) in British and European immigration and nationality matters.

Shahzeb is also licenced by the Bar Standards Board under the Bar Council’s licenced access scheme and is therefore able to instruct barristers direct for advice and representation in immigration and asylum matters before:

Shahzeb is can speak English, Hindi, Punjabi and Urdu. He is a fee earner (self-employed) at the firm and practises law under 1st Citizen Lawyers’ umbrella.