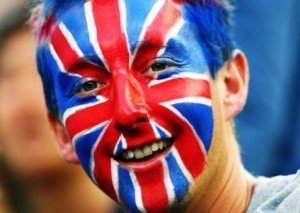 Citizenship is a privilege, not a right.

For adult applications each referee should have known the applicant personally for at least three years. A lot of applicants struggle with this requirement as they don’t know anyone who is willing to say that they have known them personally for that long.
It is therefore advisable to consider these requirements well in advance of making an application to the Home Office.

One referee should be a person of professional standing. The acceptable professions are listed in the table at the end of this page.

The other referee must be a British citizen (holder of a British passport), and either a professional person or over the age of 25.

If the applicant is living overseas, and does not know a British citizen passport holder who is a professional person or over the age of 25, a Commonwealth citizen or citizen of the country in which he or she is residing may complete and sign the form, provided:

♠ he/she is over 25 or has a professional standing in that country and
♠ has known the applicant for three years, and
♠ the Consul considers his/her signature to be acceptable.

For a child application one referee should be someone who has engaged with the child in a professional capacity, such as a doctor, teacher, health visitor, social worker or minister of religion. The other referee must be the holder of a British citizen passport, and either a professional person or over the age of 25.

Looking to make an application for citizenship?

Did you know an immigration minister once said citizenship is a privilege, not a right> As such it’s granted at the Secretary of State’s discretion and, if refused, there’s no right of appeal. Getting legal advice and representation may help you maximise your chances of success.