The British passport is for British citizens and is an evidence of their identity and nationality. If you are a British citizen by birth or have become one 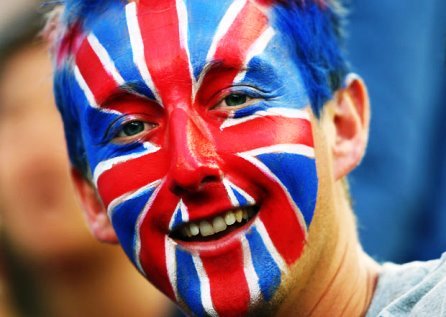 by registration, naturalisation or operation of the British Nationality law, you may apply for British passport at any time. The British passport is also a confirmation of your right to reside and work freely in the UK and in any other country in Europe to establish yourself as a worker, or in business, and to sponsor dependent family members.

The British passport is the most powerful immigration document in the world as British citizens can visit more countries in the world than Americans, Canadians, Australians or Germans.

To put this in perspective the British passport holders can visit 173 countries as opposed to American, German, Canadian and Australian nationals who can visit 172, 170 and 168 countries respectively – giving British citizens the best visa free access to other countries in the world.

Those applicants who do not have the right supporting documentation to apply for British passport may be able to apply for the confirmation of their nationality status. Please click here to book your consultation for further advice on your desired application.

Applications for the British passports are made to the UK government's Identity and Passport Service (IPS) which is charged with the responsibility to maintain and issue passports. All applicants over the age of sixteen (16) applying for passport for the first time have to attend an interview with IPS to verify their identity. It may take 6 weeks for your passport application to be processed.

If time is of essence and you need to renew your passport urgently, IPS offers fast-track one-week service and a premium one-day service. Both services require an appointment at a Passport Office. In some cases IPS may take longer to assess your application in order to confirm your particulars and verify your countersignatures.

How we can help